On Wednesday, March 16, the Cape Town French Tech Hub was officially launched at a cocktail dinner organized by the French Tech team, gathering both South African and French tech entrepreneurs and institutions. 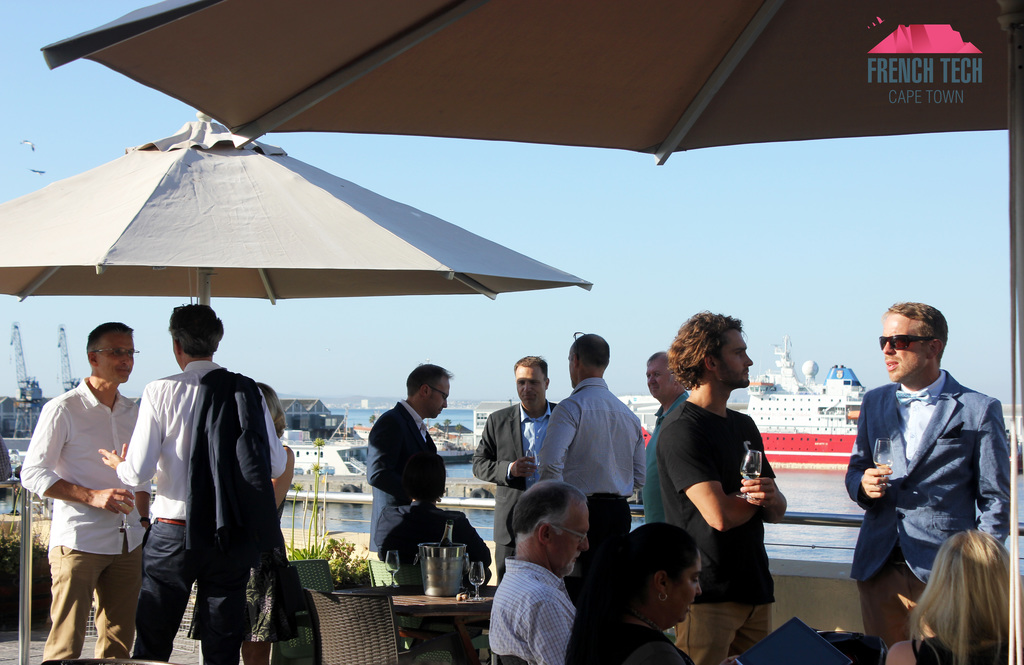 On this occasion, key South African and French personalities expressed their welcoming of the initiative: 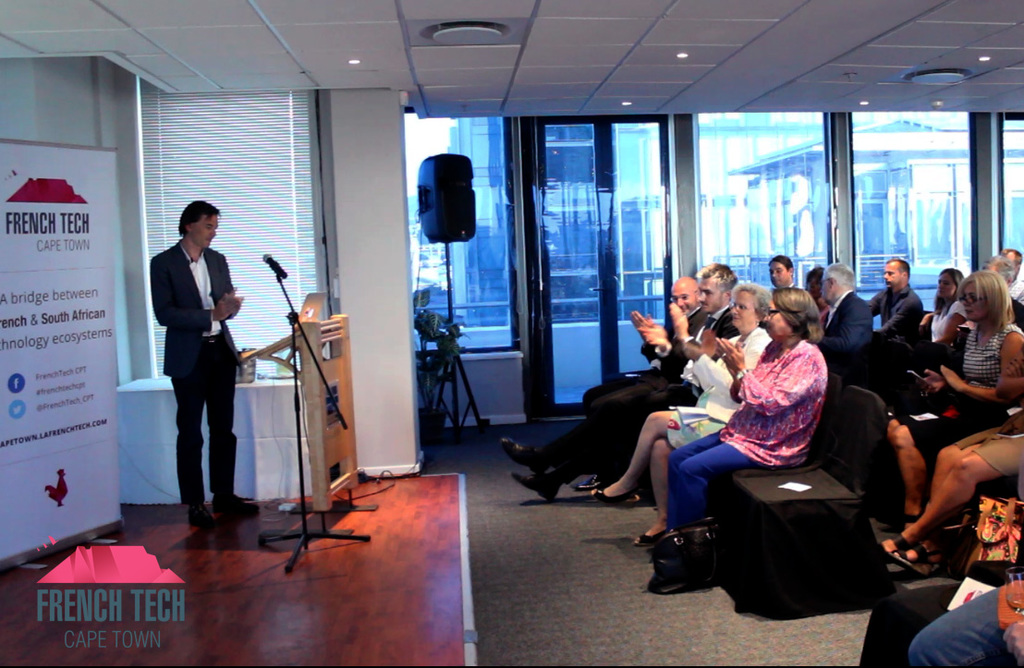 The event also brought together more than 250 French and local tech entrepreneurs based in both Cape Town and Johannesburg.

The Mayor of Cape Town welcomed the initiative by these thankful words:

“We're grateful to the French government for the vote of confidence they're showing in the local tech economy in Cape Town.”

« I am delighted that Cape Town has been designated as a French Tech Hub. This success rewards all the efforts made by a dynamic community of French entrepreneurs, rooted in Cape Town, who benefits from a leading innovation ecosystem in Africa. This success will also foster business and human talent exchanges between France and South Africa, in innovation and especially in the digital industry».

Tim Harris and Daniel Guasco also congratulated the initiative and were very enthusiastic for future partnerships that the French Tech will establish between the South African and French technology ecosystems.

This project has been supported by: 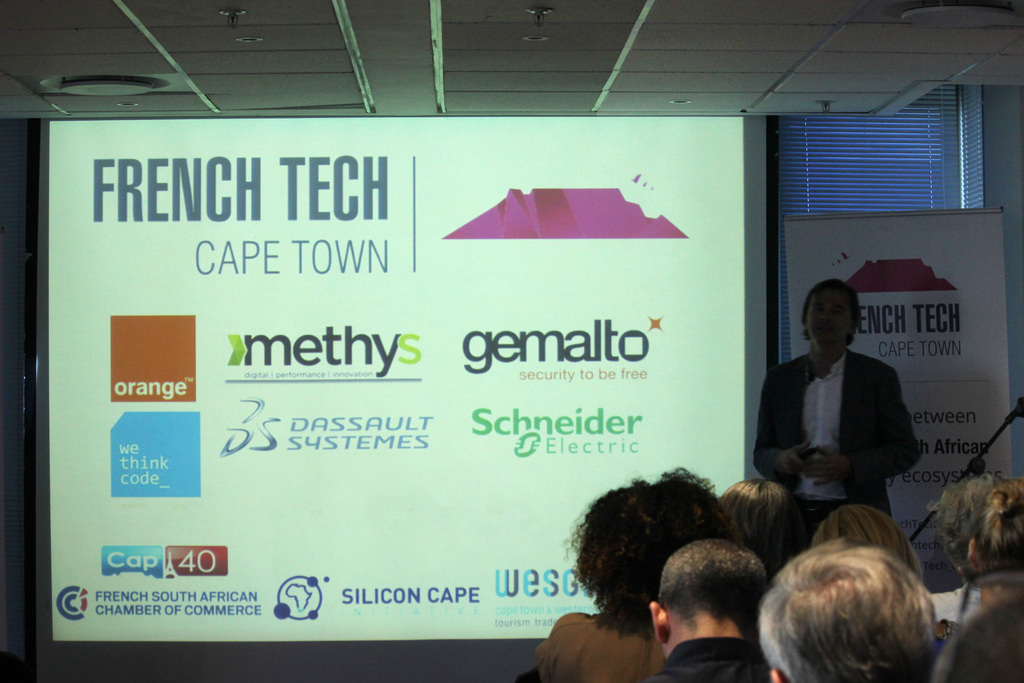 Thanks to their experience in South Africa, the project sponsors will advise new entrants. A new web portal has been created to provide information about the local economic partners, useful contacts and measures to support start-ups. The other key objective of the Cape Town French Tech Hub is to help South African companies to benefit from all the opportunities that this label offers in terms of new technologies, investments and also recruitment of new talents.

The active participation of these five start-ups during the event provided a concrete illustration of what the Cape Town French Tech Hub consists in. 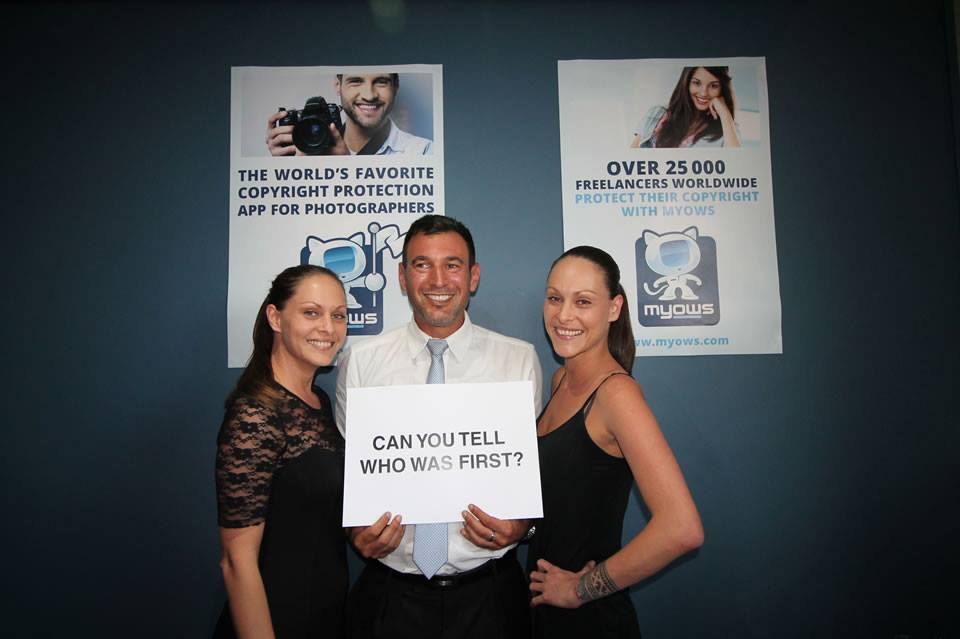 This launch was a great success and promises more exciting developments.

The French Tech Hub should quickly take advantage of its recent high visibility both in France and South Africa, and will soon disclose its line-up of events for the coming months.

The vision for the FTH incubator in Cape Town

To provide them, an analysis should be performed to evaluate how the business model will be balanced between revenues generated directly by the incubator and the investments in CAPEX & OPEX from the partners.

For instance, these services, commonly shared in incubators, can be monetized as revenue streams:

The billing of these services will be facilitated by the establishment of service packages, each package allowing the access to increasing levels of support. The French Tech Hub founding and funding partners will be eligible to either free access to these services or discounted prices depending on their financial involvement.

The incubator can also take equity in the companies supported transforming the support provided into shares.

Following event should be: