As we mentioned in our press review, Areva has been awarded the contract relative to the engineering, manufacturing and setting-up of six new steam generators at Koeberg nuclear power plant. 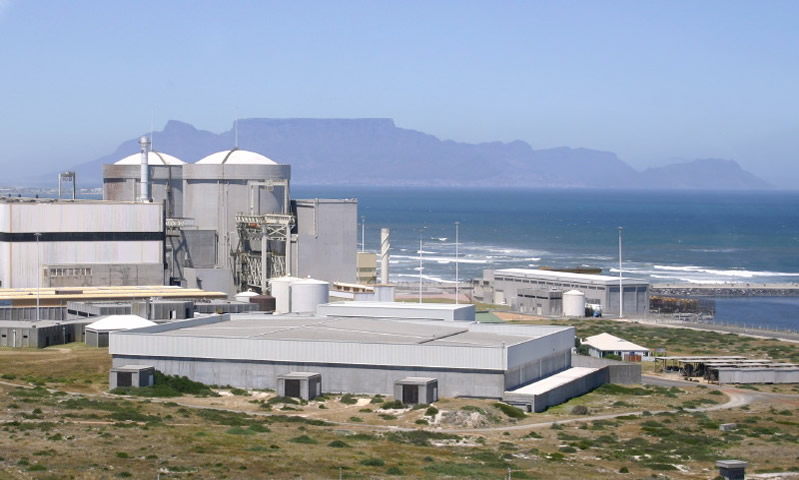 The replacement of the existing generators will enable the plant to increase its generating capacity (currently 1,800 MW) by 10%. This upgrade comes as part of a comprehensive plan to install up to 9,600MW of nuclear power by 2030.

The production of the six steam generators will have positive employment consequences both in France and South Africa, said Areva in its press release. The services, engineering and manufacturing will indeed be monitored from the two production centres of Creusot Forge and Chalon-Saint-Marcel, employing more than 2,000 persons in Burgundy, while the deployment tasks will be operated in collaboration with South African partners, noted Areva.

Areva highlighted that this contracts reinforced a 40-years long partnership which started during the construction of the Koeberg power plant, and reaffirmed its commitment to working alongside Eskom to face the energy challenges encountered by South Africa and to ensure the security of the only nuclear power station on the continent.