Tech opportunities for the Oceans Economy

Export to Outlook or iCal (.ics) In 2016, F’SATI celebrates 20 years of the institute’s existence. In addition, a new French Tech hub was recently launched in Cape Town.

In honour of these two events related to the French South African partnership, F’SATI’s CPUT node is cordially inviting you to a French Tech and CAP40 business conference.

CPUT is committed to the advancement of maritime domain technologies. Alongside the government-driven Operation Phakisa (http://www.operationphakisa.gov.za/Pages/Home.aspx), innovative programmess are being initiated such as F’SATI developing a Nanosatellite constellation for the tracking of ships.

The following topics will be covered: 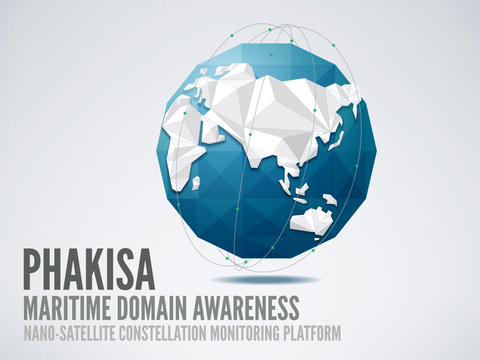 Prof. Yves Blanchard, Scientific Director of F’SATI, will be the host and the confirmed speakers are:

Cocktails offered by our sponsor Top12Wines

N.B : For all persons interested by this event but who could not come because of a transport reason, African Eagle proposes you a free shuttle for the return journey.

See the special Interview with Dr Gérard ORJUBIN, French Technical Expert made especially for you by the Cap40 team to give you a behind the scenes insight on wednesday's event!

RSVP for Tech opportunities for the Oceans Economy to add comments!